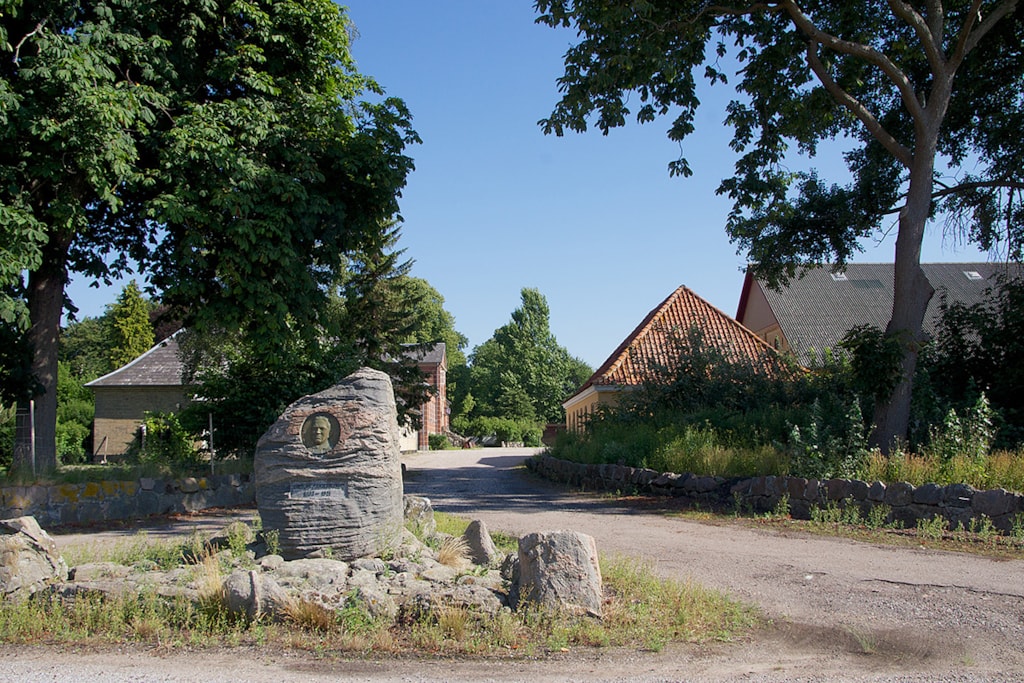 He was, of course, very interested in agriculture and in particular the conditions of small farm holders and he became the first president of the Agrar Union (Farmers Unions) in 1893.

Barner spent his last years in Copenhagen and through his relative Regitze Barner he became interested in ecclesiastical life.

He died in 1921 and was buried in Nordrup Church. The memorial stone is placed at the entrance to Eskildstrup Manor near Sneslev, Ringsted.