"Ringsted has as much history as the kings' Jelling - history just waiting to be told."

Someone once said that about the exciting history connected to Ringsted.

Ringsted is an old market town, founded around the year 1000, with a significant history and vibrant present. In part of the Middle Ages, Ringsted was the most important town on Zealand. It was at the 'Tingstenene' in the city center that important decisions were made, and Danish kings and queens were buried in St. Bendt's Church.

It is not known exactly when Ringsted acquired the status of a market town, because the city's oldest archive has been burned, but it is known for certain that the city was the royal seat under several kings in the early Middle Ages. The country's heirs to the throne received their royal homage in Ringsted right up until the time of Christian IV.

The breath of history

In Ringsted, there are plenty of places where you can almost feel the whir of history. The most well-known is probably St. Bendt's Church, where several royals are buried. But in addition there is also Gyldenløveshøj, Hagbards Høj, Ridebanen, Valsøgård, Knud Lavard's Chapel and much more. 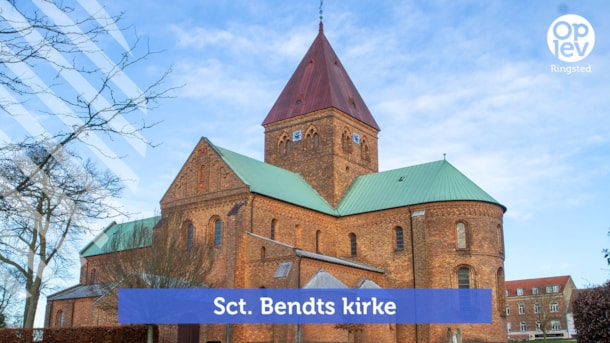 The church was originally an ashlar church built in 1080, but the current brick church ... 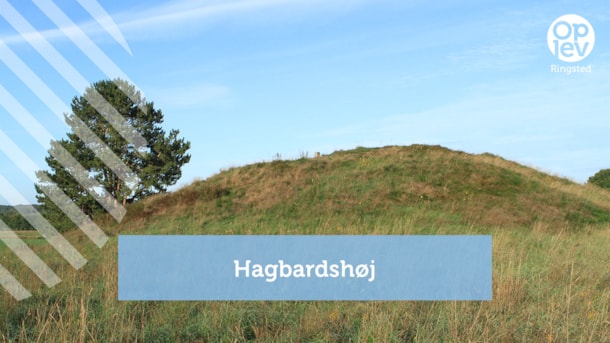 Hagbardshøj (the mound of Hagbard) originates from the bronze age (1800 - 500 B.C.)
The mound is bound to the sad love tale about Hagbard and Signe, mentioned in Gesta Danorum "the Cronicle of Denmark"...

The ruins of Knud Lavards chapel The ruins of Knud Lavards chapel

The ruins of Knud Lavard's chapel.
Pilgrimage chapel erected by Valdemar the Great in memory of his father Knud Lavard, who was murdered in 1131 by his cousin Magnus because of a dispute over the crown...

The Houses of Mahler 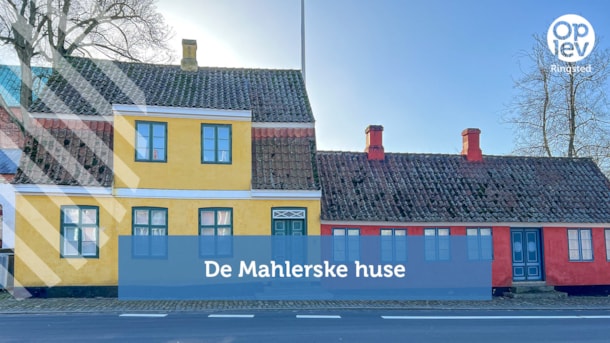 The Houses of Mahler

The Houses were named after the last private owner, Mahler, the builder. He built the yellow house in 1865. The red house is much older and was formerly used as a toll gate house. 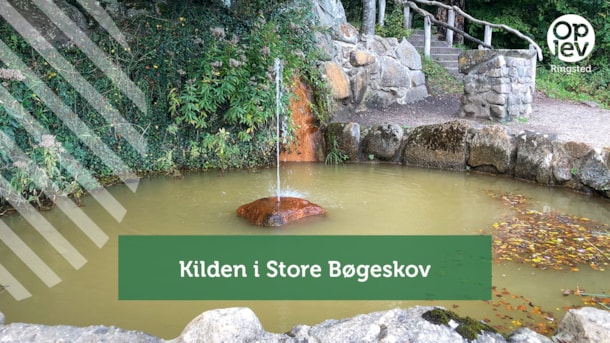 Originally there were two springs in the forest by the lake: The sacred healing springs "Springkilden" and "Den kogende Kilde" (The Boiling Spring). Because of the springs the forest has always been a...
Info 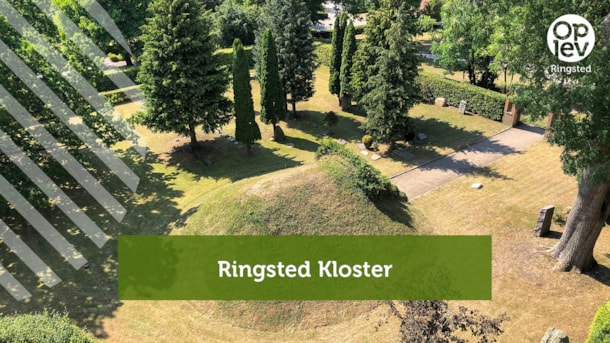 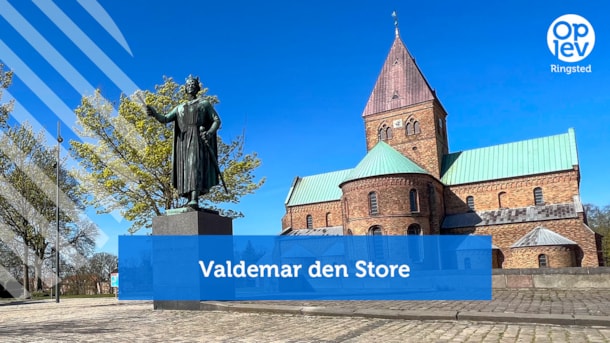 Donated by the Carlsberg Foundation.
Info 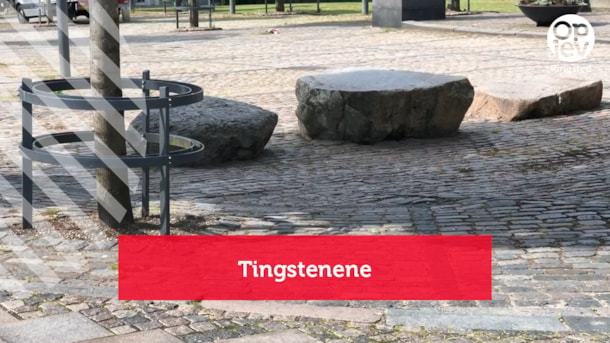 Nobody knows for how long the court stones have been placed at the town square in Ringsted.

According to history, the stones were Zealand's Landsting until royal power took over, but they were still u...
Info

Oplev Ringsted on SoMe: